As a young gamer, I cannot adequately put into words how “big” of an event was for me. Long before the internet and social media and Youtube, Saturday morning cartoons were life if you were a child, pre-teen or even a teen. Every fall, the dread of going back to school was offset by the inevitable arrival of the fall Saturday morning television schedule. Imagine my surprise when I saw that my favorite game that almost no one played was getting its own cartoon. This was everything to me and my 12 year old world. 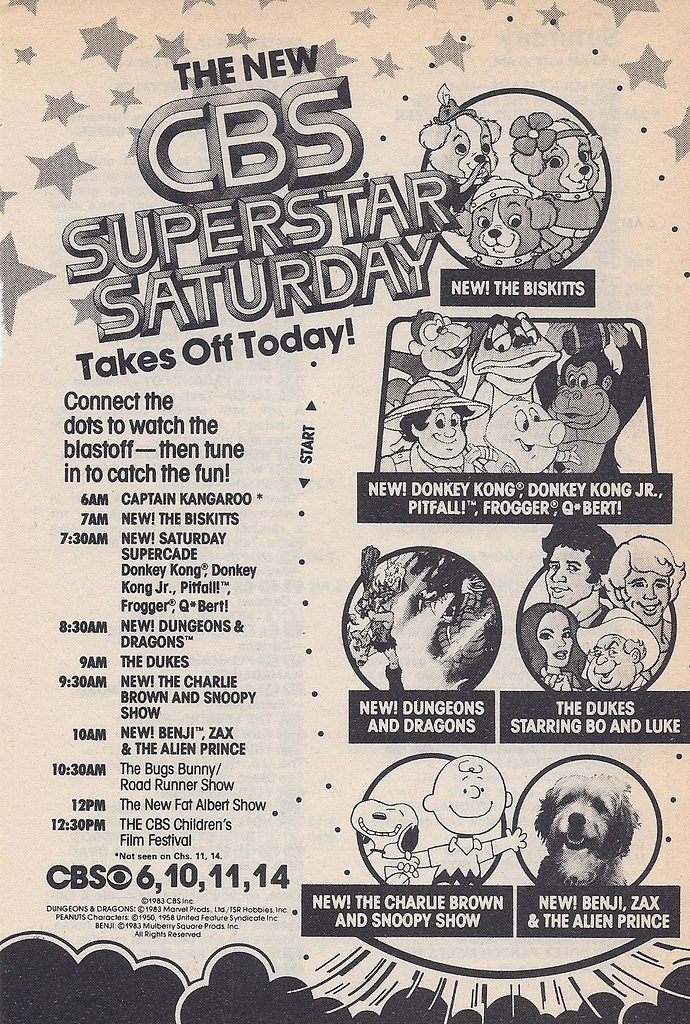 Watching the show now, it hasn’t aged well. They got so many things “wrong” about the show, from the incredibly limited magic items being the only real class abilities the party had to putting a Cavalier in the group rather than a paladin to the complete and utter lack of anyone in the party who could cast healing spells. On paper, they wouldn’t have gotten far in any adventure. On the television screen in 1983, they were the most amazing and best party ever. 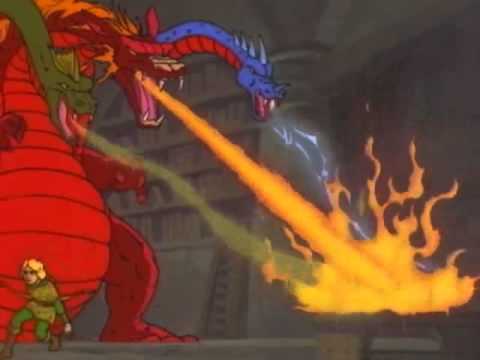 Besides, what party doesn’t fight Tiamat in their first episode?

Thanks for 35 awesome years of fun, Dungeons & Dragons cartoon. You helped me loved the game even more at a young age and there are countless other adults now who have you to thank for bringing the game to life for the first time ever.